In general, India has been one of the countries hardest hit by the health crisis caused by the covid, more than ninety thousand cases have been reported per week adding up to more than five million confirmed positives. The numbers are alarming, but just as India is one of the countries most affected by the COVID, it is the country with the highest rate of recovery. Analyzing the world data and compared to the United States, in September the Asian country has 17.7% of global infections, while the American country has 22.4%. Among the infections, India has 19.5% of recoveries, while the United States has 18.6%. Obviously the dimension between both countries is substantial, since the American country has around ¼ of the population that hosts the Asian country. In the same line India has achieved that the number of deaths by million inhabitants is of the lowest of the world. India has a population of more than one billion three hundred million inhabitants, managing a crisis of the severity of the COVID in a country with a population scattered throughout its territory has required the use of different techniques to other countries. The breakdown of the population in the territory has been a fundamental difference with China, a country with a similar population level, but where the population is more concentrated in the east of the country. Controlling a pandemic without the possibility of concentrating resources in large hospitals in large cities has required strict health measures, but these have not been implemented as in other countries. Like many other countries, India has established a containment of the population, that is, of the more than 1.3 billion people, but clearly there are no security forces in the world that can control the sanitary confinement of such a large population in such a large territory. 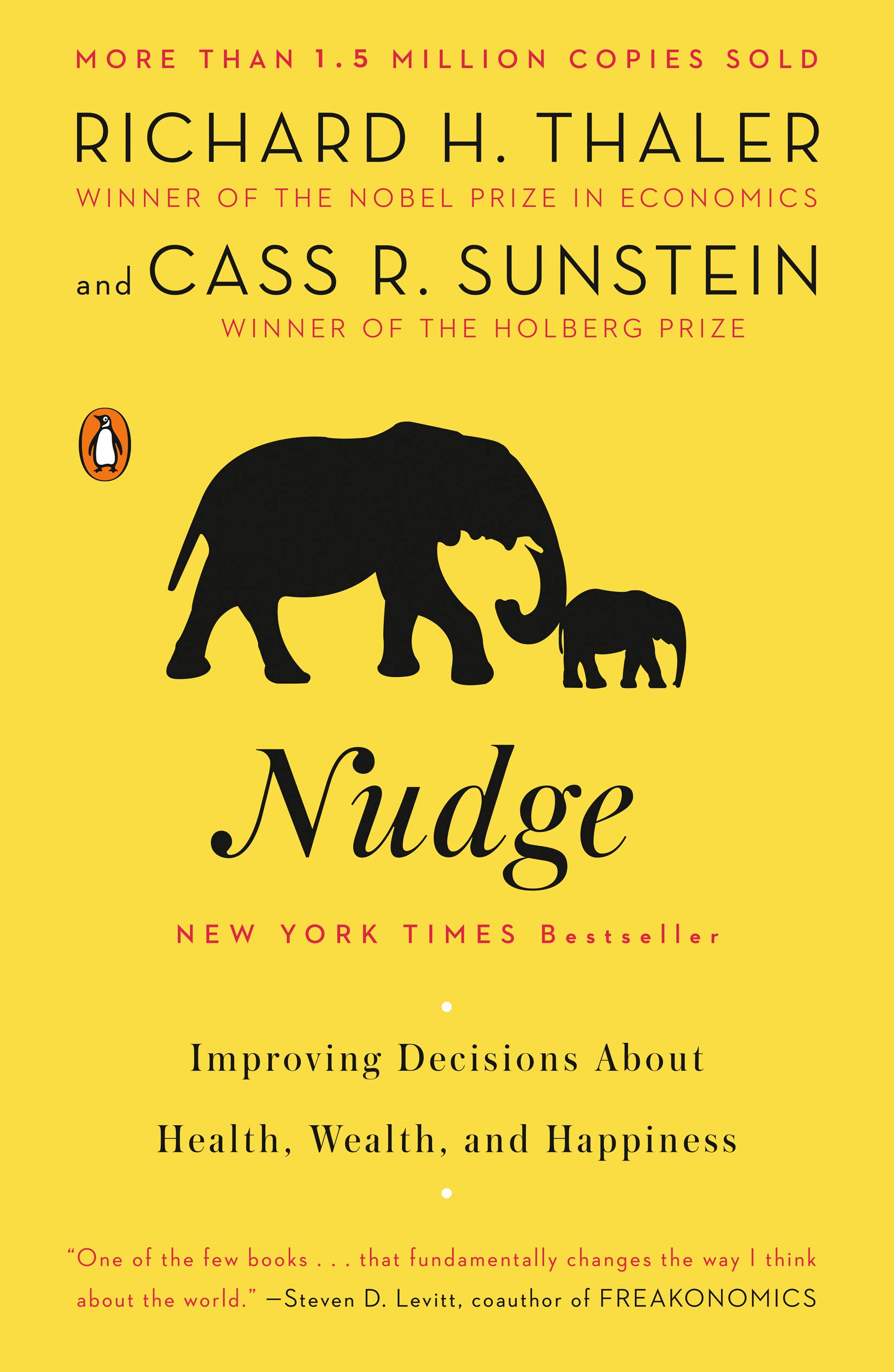 The impossibility of imposing confinement through the use of coercion is what has led his government to use the techniques of the Social Sciences that analyze how to manage the behavior of individuals. Like other governments, India has tried not only to implement sanitary measures, but also hygienic behavior in the population, and they have achieved this through the conviction of the population. To do this they have used techniques known as nudge theory, which has its roots in economics, but is used to induce social behavior within the government. The theory was designed by economist Richard Thaler and political scientist Cass Sunstein, and analyzed the way people think and process information to make decisions. While many governments in the world have imposed draconian restrictive measures, India has sought ways to make the population assume the practice of health measures. Political power has focused not on coercion, but on understanding. They have managed to convey to the population the seriousness of the situation in order to bring about changes in behavior. One of the main elements in achieving understanding has been to provide the population with the necessary information to evaluate the benefits of behavioral changes.

A study that has used artificial intelligence to analyze information provided by the government since January has found evidence of how the use of this technique has helped counter the scourge of the pandemic in a way that would have been impossible with coercive measures. Among the measures were proposed assessments of the dangers of traveling to at-risk areas or being part of crowds of people. It was the population itself that evaluated the data and decided personally to take security measures. Due to the size of the country, along with the diversity and disintegration of the population, it was impossible to impose restrictive measures. But it has been seen that using the knowledge of social psychology by inducing the population to behavior accepted and understood by all has worked. From the government it has been strongly proposed the study from home, so they have massively publicized the use of the digital library of India, on the other hand, it has been tried that the population stayed at home by broadcasting series and movies from the 80s, since these evoked nostalgia and invited the population to stay at home to watch them. As it could not be otherwise in India, online yoga classes have also been created so that the population could practice at home. 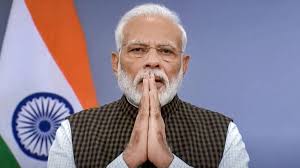 The measures proposed by the Indian Prime Minister have created a sense of community among the Indian population, which has allowed them to take a more peaceful approach to confinement. All this thanks to the implementation of public policies based on the knowledge of social science. The government has shown the population the data about the pandemic, on the other hand it has analyzed the psychological structure of the population and has made available to them telematic elements that allowed them to develop their tasks at home, while they could enjoy a family emotion enjoying media content that reinforced their shared culture.

One of the most complex fronts that the country has had to fight the pandemic has been Kashmir, the border region that for more than half a century has been deprived of the effective government of Deli, leaving the region abandoned in infrastructure and security. The region became part of India again about a year ago, and the government did not hesitate to take immediate action to curb the pandemic in the region. India has opened more than 17 hospitals in Kashmir specializing in the treatment of IDOCs, totaling sixty thousand hospital beds, twenty thousand of which are exclusively for ICUs. Almost fifty thousand tests have been carried out per million inhabitants in the area, and forty million Euros have been allocated to alleviate the economic damage. One of the most difficult measures adopted by world governments has been the repatriation of their nationals working abroad, or the relocation of their citizens working in other regions. We have seen how this has meant serious international conflicts between states, as well as intra-national conflicts between regional governments. India has assumed that it was of prime necessity that each individual could return to his or her place of fixed residence, so the government has been concerned with being able to return two hundred and fifty thousand residents who were working outside the region. 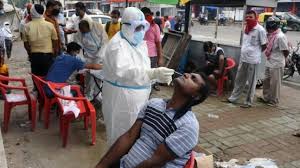 The raw data on the pandemic in India do not allow one to see the net results of the measures taken by your government. The social management of the health crisis through measures that affected individual decision-making has been a masterstroke by an administration that has known how to analyze and apply the techniques of government of the future, where it must be the population itself that knows how to adopt the measures that best suit it based on the analysis of the information available to it. The coercive and repressive measures that have been adopted in many countries have given way to measures agreed upon by the political power and the population.