China held two most important meeting that National People's Congress and Chinese People's Political Consultative Conference. These meetings included three important topics public health, economy and national security. The conclusion from the meeting is that China oversees risks and have taken decisive steps. In the first quarter of 2020, there was a 6.8 percent contraction in GDP. Lifeng. head of the National Development and Reform Commission thinks that this stuation is short-term and temporary although there are shrinkage in the Chinese economy due to the COVID19 epidemic. In particular, China has set its goals as eliminating absolute poverty and doubling GDP. [1] 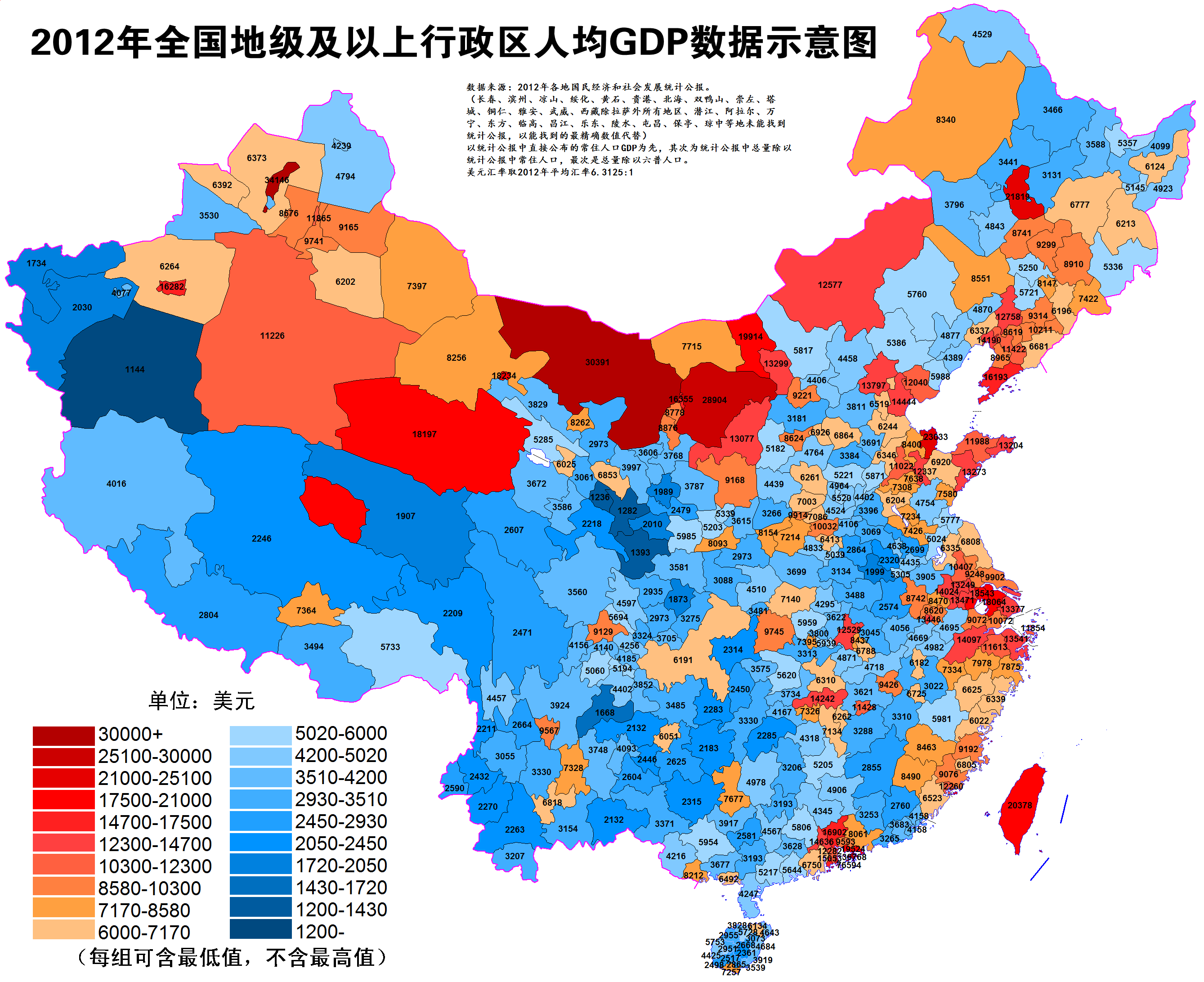 In addition, this meeting announced China's 2020 military budget as 6.6%, or 1.268 trillion yuan ($ 178.2 billion), explaining the low budget in recent years. (It was 7.5% in 2019) The military analysts who commented the budget to the Global Times expressed their dissatisfaction by stating that China is facing national security threats even though the world is going through an economically difficult period. [2]  Because analysts think that as China's economic volume increases, it needs the same amount of power it needs to maintain. China's total defense spending in 2019 corresponded to only a quarter of the world's largest defense spending, the US, while spending per capita was about one-seventeenth.[3]

The Chinese military budget comes steady growth at a time when the US is becoming increasingly aggressive and repeatedly provocative against China in regions such as the South China Sea and the Taiwan Strait. China is reportedly building a third and more advanced aircraft carrier and is developing a long-range strategic bomber, called H-20. The number of modern weapons such as China's J-20 fighter and Type 055 large destroyer is potentially more advantageous compared to the advanced fighter ships of the US F-35 fighter and its allies.

When we consider it historically, China's maritime strategy has its justifications. For example, the security of trade opening to India and the Far East was of historical importance for the British, so they gave importance to the sea strategy. Likewise, the USA it provided supremacy to the Soviets during the Cold War period by ensuring the domination of the seas. It also guaranteed its global hegemony. China is aware of this geopolitical reality. China is aware that the sea routes leading to Africa, the Middle East, and Europe, which constitute the basis of the Chinese Belt and Road Initiatives, can be provided by the strong Chinese naval forces. However, It will clash between US interest in the Asia Pacific and China self-protection at someday. Especially after the Second World War, the USA spread its forces in the Asia Pacific region in order to consolidate its place in global hegemony. The US overtook Japan and gained a strategic advantage in Japan and the Japanese occupation areas. For example, US signed treaty with countries and such as Philippines, South Korea, Singapore, New Zealand, and strengthened him by controlling him with military and naval forces. The US followed the strategy of surrounding the Soviet Union and China in order to prevent the spread of communism after the beginning of the Cold War and the Chinese Revolution. For this purpose, US garrisoned troops like ASEAN in the region, and had military troops in Taiwan and Hong Kong. [4] US signed an Mutual Defense Treaty with  Philippines and expanded the circle in the seas. US pressure on China was reduced due to the establishment of relations with China, it's opening-up and reform policies in 1979. On the contrary, the US plans have not been seen as a serious competitor, but the US plans have focused on the fact that China, detached from the Soviets, can be drawn into a revisionist policy. But at the point reached, while China was rising economically, it also reached a point where its strategy shook the US hegemony. 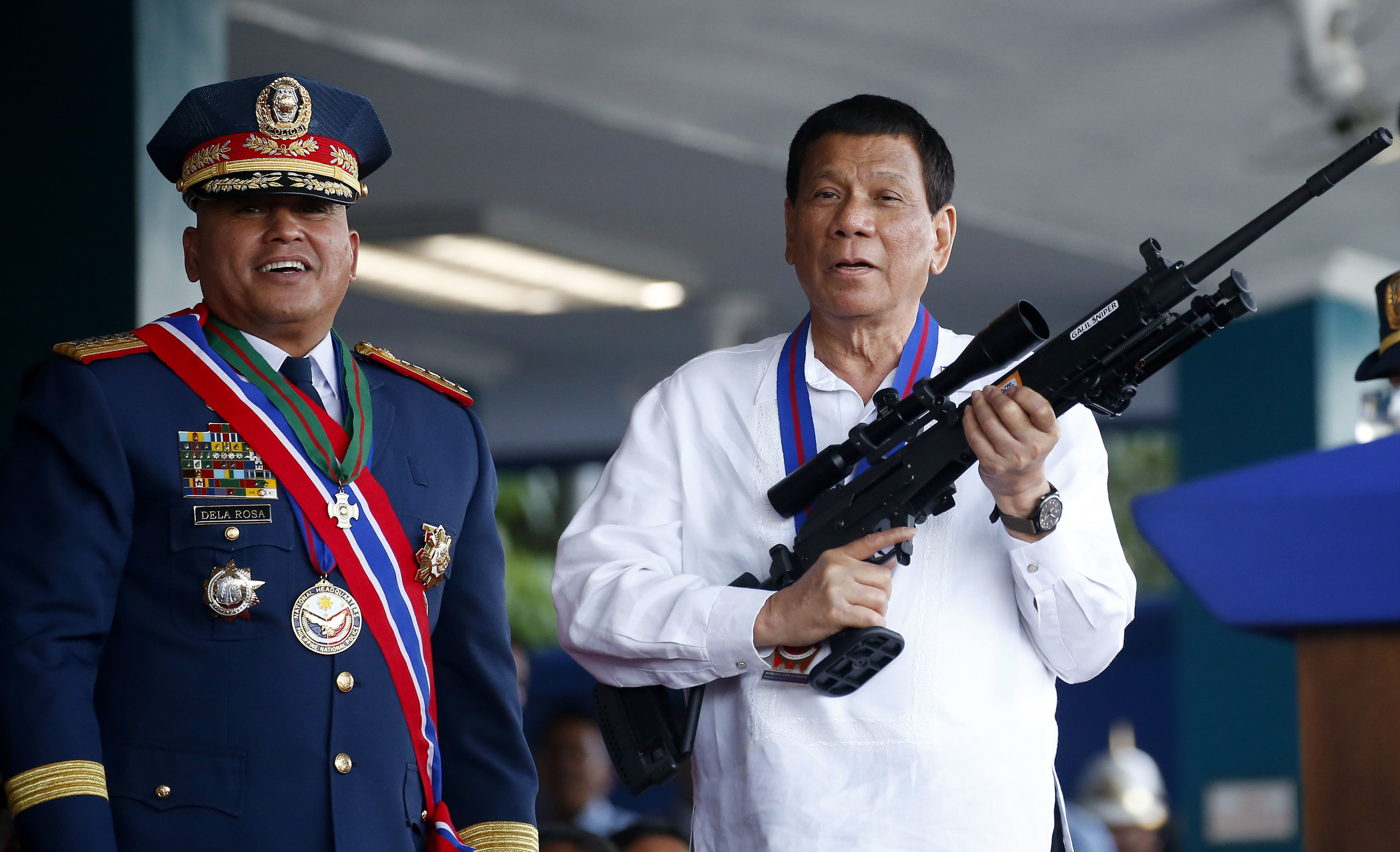 The fact that China, which has risen after 2010, has become unstoppable by the USA, has caused an increase in repression policies in the Pacific region. Although the United States claims to be in the region in the Pacific region in the name of peacekeeping, there is also a desire for regional countries to end the US presence. We need to interpretation the recent cancellation of Philippine President Duterte's 69-year Visiting Forces Agreement on 11 February.[5] When Philippines canceled this agreement the US lost an important strategic center in the region since 69 years. It is possible to say that an increasing power struggle in the Pacific between the US and China will make itself more felt in the near future.

The Sea Strategy is intertwined with the Belt and Road project, which marked the 21st century in China. 'Road' in the Chinese Belt and Road project refers to the sea route of the 21st century. China plans to solve the American siege in the Pacific by shaping commercial ways. For example, BCIM (Bangladesh, China, India, Myammar) is developing a second alternative with its economic corridor while watching a vision opening to the port of Gwadar with the CPEC project, which has increased tension in the Malaga Strait between Pakistan and China. The implementation of this project, which will mark the 21st century in particular, is attacked by some of them with the claim that this project is for imperialist purposes. Those claims will come to the right conclusion when viewing the sea routes. Contrary to the fact that China does not pursue an imperialist policy focused on raw materials in the choice of ports and sea routes, it is built on the protection of Belt and Road on busy routes of trade. [6]

It is unreasonable that Belt and Road investments are a trade route where it is not possible to protect those made by sea. Therefore, it constitutes an important part of China's naval military expenditures. It seems that China's naval power, strategically important, has surpassed the United States, which has 288 warships and submarines. It is certain that the USA has stronger and maritime ships globally. But China now has about 400 warships and submarines. It is predicted that China's strategy to dominate the seas will continue to have more than 530 warships and submarines in 2030. In fact, the Times newspaper reported that the Pentagon had prepared a simulation for the year 2030, which included a sea struggle in the Pacific between China and the USA, and accordingly, the USA was defeated. [7]

The United States recognize independence Taiwan as the representative of China until 1979. However, the USA established diplomatic relations with mainland China, accepting that Taiwan was part of China in 1979. But another reason why China importances to defense expenditure is the effect of the US actor behind the Hong Kong and Taiwan problems that have been on the agenda recently.

According to the Chinese white paper published in July 2019, the chaos was detected in the international order, and then the emphasis was placed on the future of the multipolar international order. It was emphasized that Taiwan has independence efforts and this poses a strait threat. In May, Mike Pompeo's was the use of the term 'president' for the Taiwan leader was considered a step towards Taiwan independence. China, which defends the policy of one country, was harshly criticized for this attitude of the USA. China got a reaction when the US proposed an item for the agenda F-16 fighter sale to Taiwan during the Hong Kong protest in the last year. China was fell a rise apprehension when the US was selling arms around $180 million in this year. Chinese officials have a perception that the US presence in the Taiwan strait threatens peace against China.[8]

From the US they say at every opportunity that they do not intend to take part in a military arms race. But they are aware that economic development and investments can be strongly preserved militarily. China is aware that the Taiwan problem will solve it as a military force in the Pacific.

The rise of China is that the strategy to dominate the seas will continue in line with the requirements of the Belt and Road Initiative. It is clear that Chinese national security is at the forefront despite the decline of the military budget this year. China has aware that preservation of the rise economy can be resolved militarily to be threats made by the US. Currently, the US navy is stronger than China. However, Pentagon had predicted that China would pass and defeat the naval forces of the US in 2030. Therefore, China's strategy to secure maritime safety poses is threatening to US global leadership.

It is certain that America's alliance relations, such as S. Korea, Japan, and Taiwan, surrounding China pose a threat to China. However, the USA lost an important 69-year center like the Philippines in the Pacific This cause will raise tension between the US and China in the Pacific sea. The U.S. was rise Taiwanese rhetoric among China recently and approval sale arms because of based on strategy. Therefore, the Taiwan ıssue can become a center of the Pacific struggle between US-China relations.